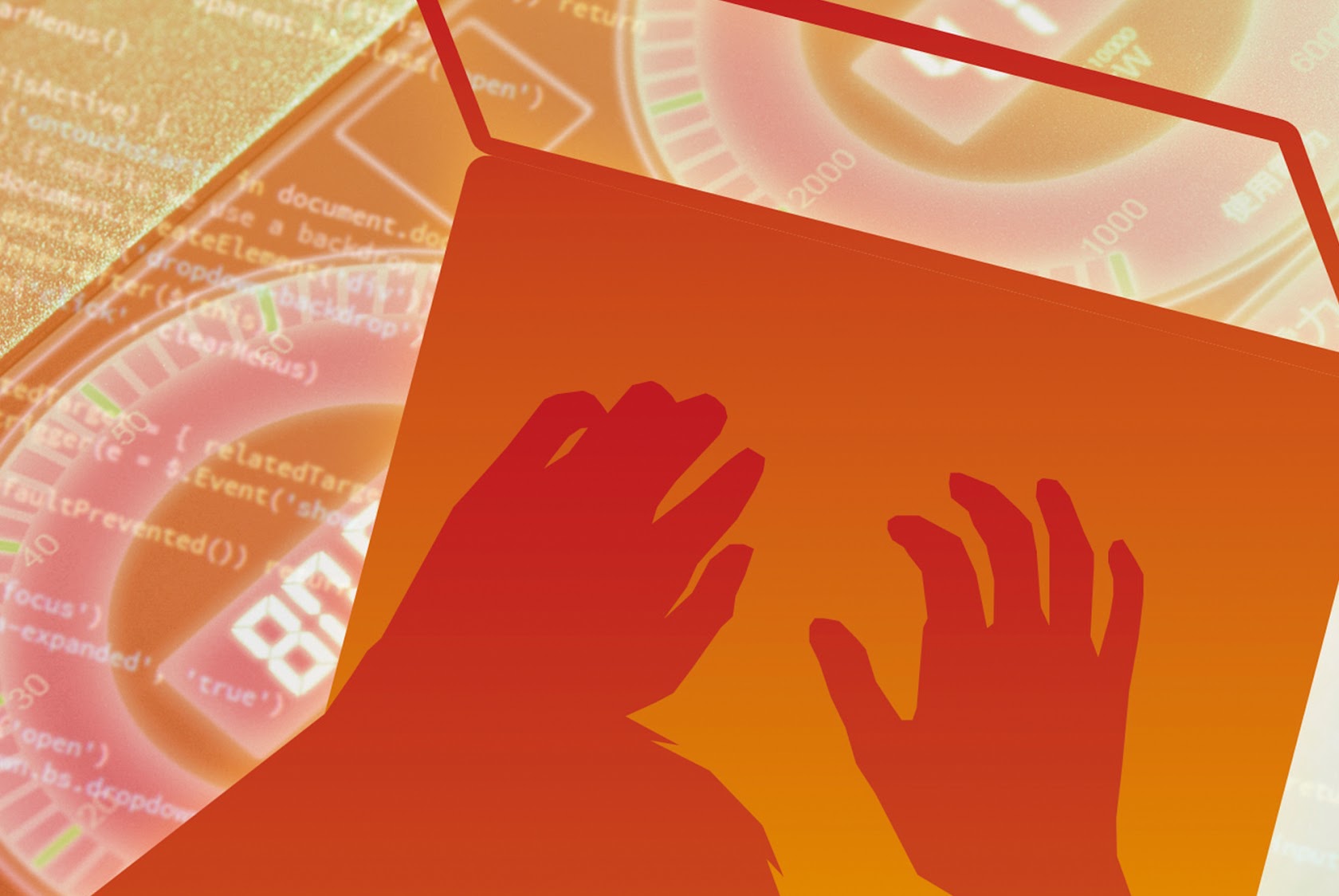 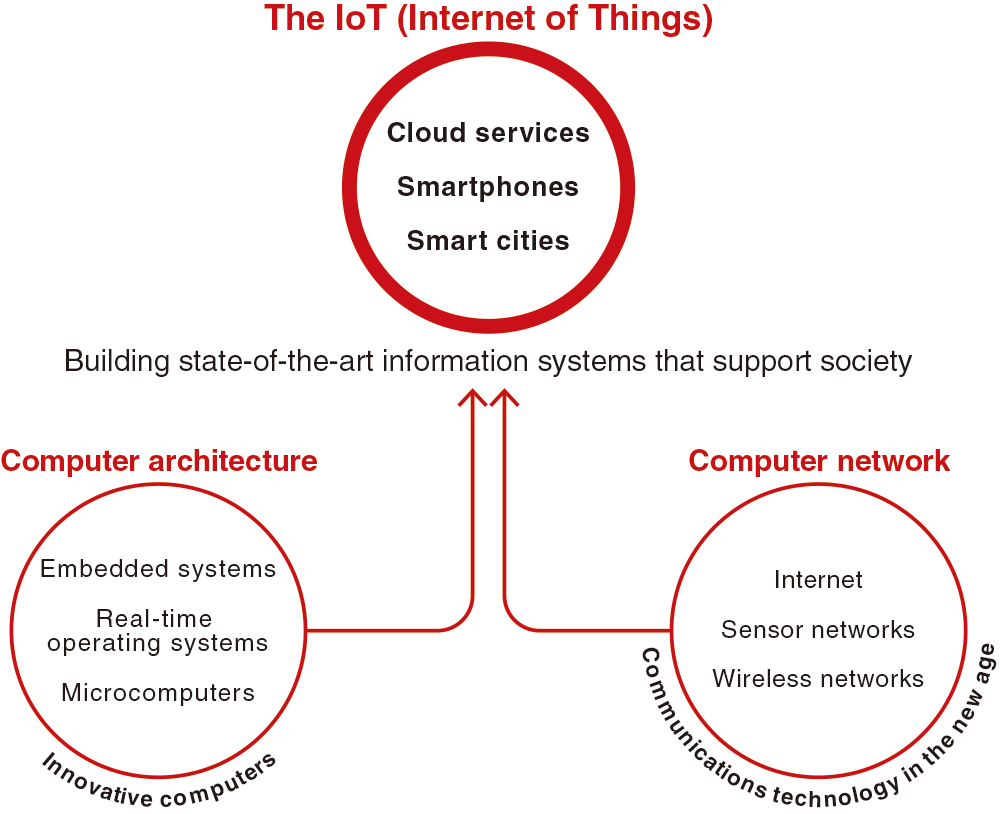 Today, we can access all kinds of information from all over the world anywhere at any time through PCs and smartphones. This was inconceivable until about 10 years ago. The age of the IoT (Internet of Things) is soon to come. Then everything in the world will be networked.
Supporting such highly computerized society is computer science.
In the Information Networking Computer Science & Engineering Course, students acquire advanced knowledge in computer science, which enable them to develop state-of-the-art information systems that underpin the future society.

Based on a world-standard curriculum

All classes in the Information Networking Computer Science & Engineering Course are based on a world-standard curriculum developed by two international engineering and academic societies, IEEE and ACM.
This curriculum allows students to acquire advanced knowledge of computers that is useful anywhere in the world, with emphasis on two research areas: “advanced computer architecture,” and “computer network,” which represents communications technology in the new age.
The Information Networking Computer Science & Engineering Course aims to nurture highly skilled engineers who are one step ahead of those only with standard programming skill, and who can create next-generation information systems on their own.