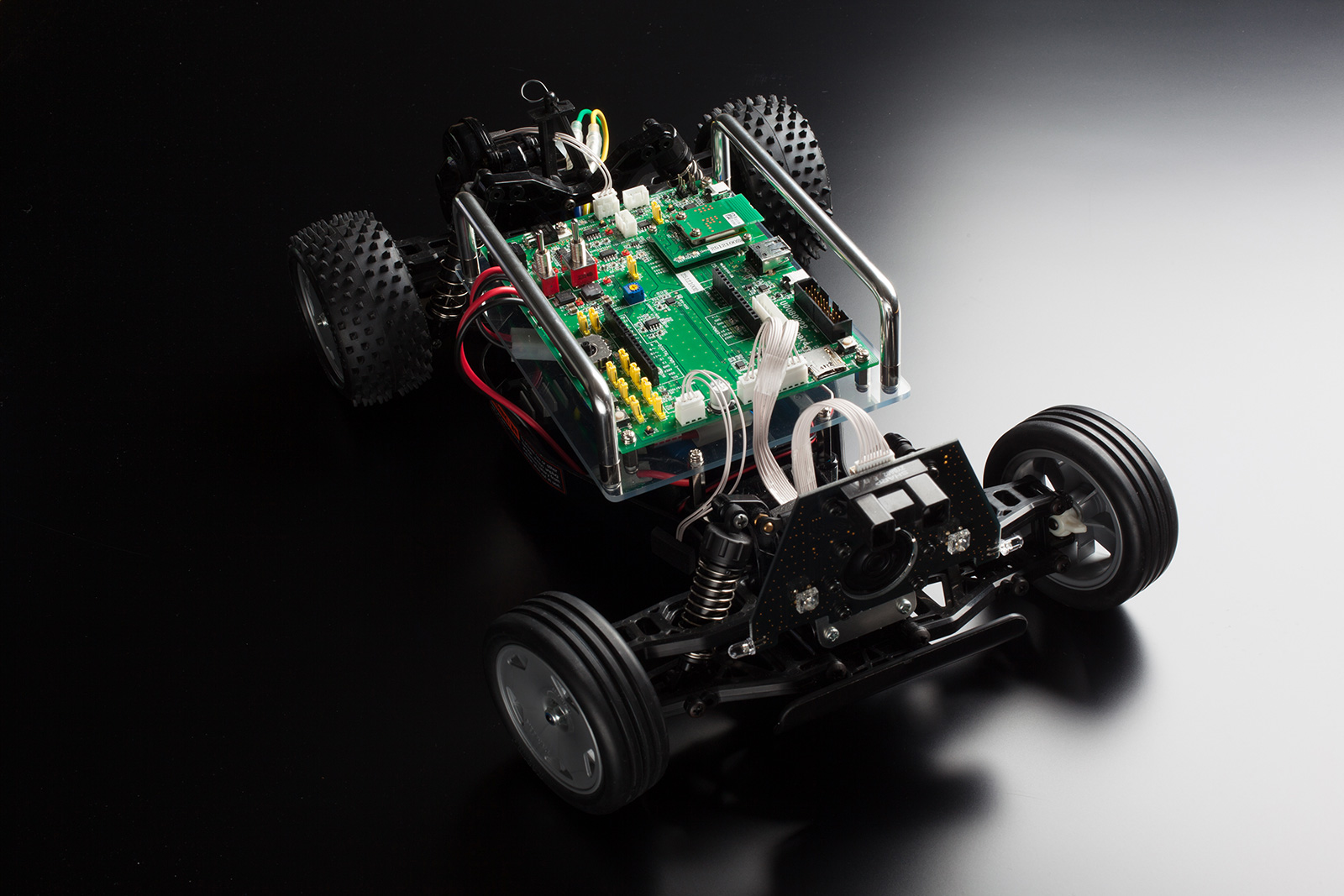 Basic programming education which creates the power of "networking"

Objects which previously operated independently are becoming networked due to the IoT (Internet of Things), and society is significantly changing due to the "networking" of every service and device around us through the computer.
With the whole society now becoming globally connected, we also need to become "networked" with people around the world and develop the basic skills to solve various issues.
Students in the Faculty of Information Networking for Innovation And Design use the "Python" programming language widely adopted around the world and the Internet-standard "HTML5" and "JavaScript" languages in all of their courses to develop an appropriate foundation for the basic skills of the IoT era.

n order to cultivate the human resources that can lead the "networking" process, a custom-designed, specialized curriculum has been prepared for each course which uses the common networking knowledge learned in the basic programming education as a foundation.

In the Computer Science & Engineering course, students use the "T-CAR" model car with embedded computers, which can be networked to various Internet cloud systems, to practice building an entire IoT application system. This is clearly different from "embedded systems practice" to learn how to create a single machine, and helps students understand comprehensive systems which integrate with the cloud and is designed to nurture the human resources who can lead the IoT era. 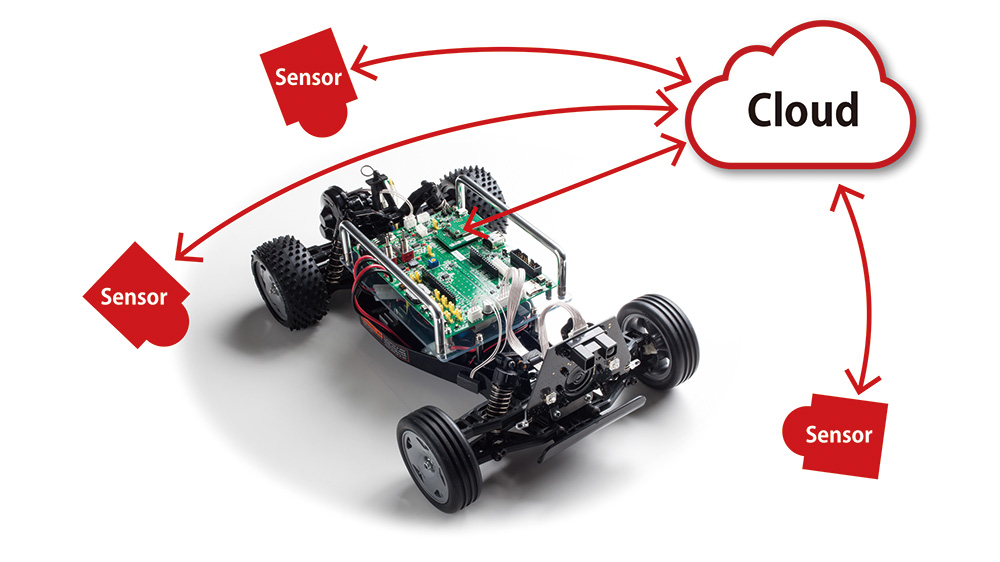